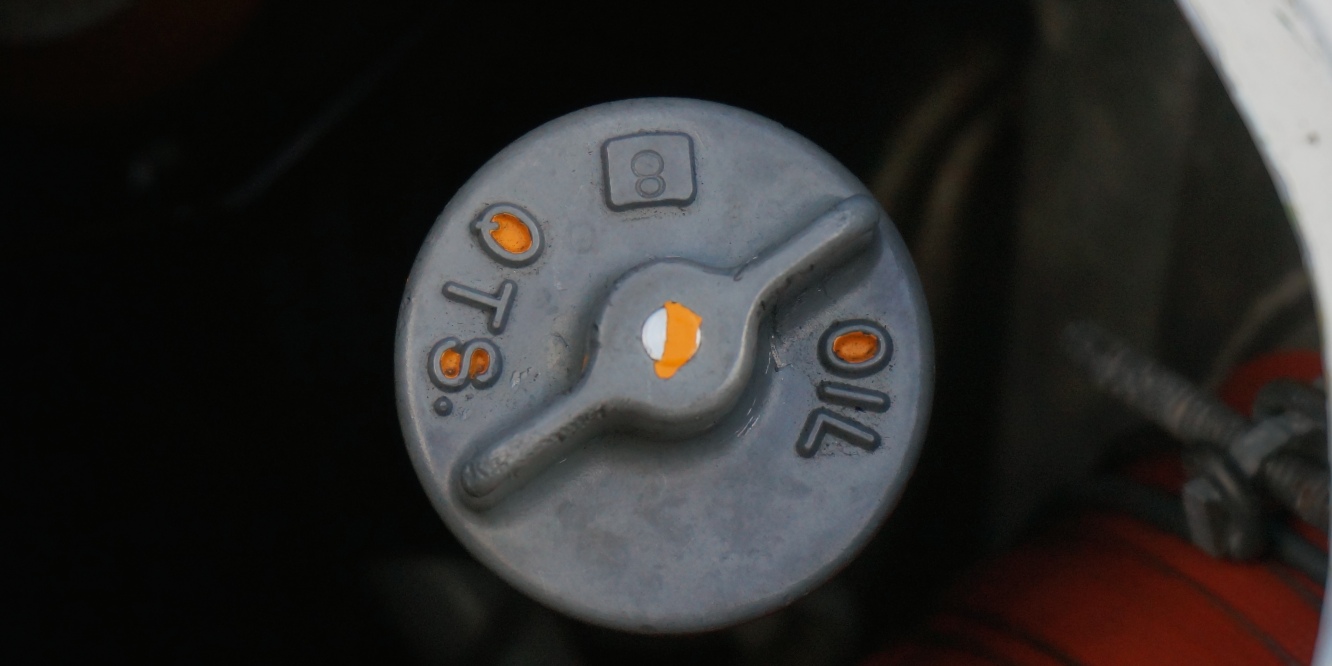 10 gallons an hour to go 105 knots? This is the harsh reality faced by the pilots of most light airplanes. Small airplanes like the Cessna 172 and the Piper Archer burn a lot of fuel to fly a relatively short distance, and are generally regarded as inefficient forms of transportation. Most small airplanes average little over 10MPG, the equivalent of a heavy duty truck.

The reason? The most common explanation out there is simply that aircraft engines are inefficient.

But is this really the case? Are airplane engines really as inefficient as most pilots think? The best way to answer this question is compare an airplane engine to something more familiar, like a car engine. Using a common car engine as a basis for comparison, we can see how greatly an aircraft engine differs in terms of efficiency.

First some quick history and background

Due to restrictive laws placed on aircraft engine manufacturers by the FAA, and by the ever-present fear of lawsuits from customers, advancements in aircraft engine technology is slow. The basic design of most aircraft engines has remained unchanged since the 1940’s. This means technological advancements like overhead camshafts, variable ignition timing, variable valve timing, ect. are not present on these engines. Aircraft engines are designed to be strong, lightweight, and reliable and tend to stick with proven technology rather than adapting something untested.

Due to increasing fuel prices, research into improving the fuel economy of the modern car engine is at an all-time high. When compared to aircraft engines, car engines are like Swiss watches with finely tuned, light weight components. All car engines today come equipped with a computerized engine control unit which uses a plethora of sensors to precisely meter fuel to the engine. Advanced systems such as direct fuel injection and variable valve timing are increasingly more common.

Even with their differences, both engines operate based on the same thermodynamic cycle known as the Otto Cycle (or 4 stroke cycle). Both engines have similar components, and use similar materials in their construction. Knowing this, let’s look at some numbers:

Thermal efficiency is a measure of how well an engine converts the energy contained in fuel to mechanical power. Thus, it’s a great way to compare two different engines with regard to fuel burn. The thermal efficiency of an engine can be calculated from BSFC data. BSFC, or Brake Specific Fuel Consumption is a measure of the amount of fuel an engine will burn to produce a unit of power for a given time. More simply put, it tells the amount fuel it takes to run an engine for a certain amount of time. BSFC values are determined by the manufacturer for a specific engine and are usually displayed in a graphical format called a BSFC map. Below is an example of a BSFC map produced for a 1.9L Saturn engine.

The small red dot on the graph represents the point where this engine is most thermally efficient. The value underlined in red represents the fuel flow in Grams required to produce one Kilowatt per hour at this point. Converted to American units, this engine requires about .068 gallons to produce one horsepower for one hour. This equates to about 2 gallons to produce the approximate 30 HP required to propel the Saturn for an hour down the highway at highway speeds. Pretty impressive huh?

Digging a little deeper into the data, a value for the actual thermal efficiency of the engine can be calculated. If you look at the actual amount of fuel it took that engine to produce one horsepower for an hour and compare that to the actual energy content of the fuel, a thermodynamic efficiency value of approximately 32.5% under the most efficient operating conditions results (sparing some annoying arithmetic). That’s a pretty impressive value for this finely tuned and expertly crafted piece of technology.

Now, let’s take a look at how the Lycoming O-320 holds up

Below is a graph from the Lycoming owner’s manual which maps the O-320’s BSFC at the bottom. Following the red line up and over, you will find a BSFC value of .46 pounds of fuel per horsepower per hour. This equates to about .077 gallons to produce one horsepower for an hour.

So what’s the verdict?

To no one’s surprise, the numbers clearly show that the good old reliable Lycoming is less efficient than the average car engine. What is surprising however is the small amount of difference in thermal efficiency between the two. It seems that water cooling, an electronic engine control system, variable ignition timing, and near precision components have only resulted in a gain of approximately 3% (11% improvement) in the efficiency of the engine. Arguably, this small difference is not significant enough to claim that the O-320 is a vastly inefficient engine when compared to the average car engine. In fact it seems to hold up quite well.

So if the engine isn’t the burglar stealing fuel money from pilots’ wallets, who is?

Believe it or not, aircraft have been built using standard aircraft engines which cruise over 150 mph and can do so at better than 40 mpg. One such example of these aircraft is the Rutan VariEze. This famous home built kit plane gets the same gas mileage as a Toyota Prius while cruising at speeds similar to a NASCAR race car.  It does this with a continental O-200 in the cowl, the same engine which powers the Cessna 150. So what accounts for the difference between the 90 mph, 20 mpg Cessna 150 and the 150 mph 40 mpg VariEze? One word… Drag.

Unfortunately, the major reason aircraft owners and renters pay as much as they do for fuel is because the planes they typically fly are horribly aerodynamically inefficient. The exposed struts, poorly designed cowls, and simply terribly designed fuselages which are commonplace on most light aircraft out there today, greatly increase aerodynamic drag and dramatically reduce fuel economy.

So, before you go and blame that good old reliable piston pounder under your cowl for your high fuel bill, take the time to consider the other variables at work. The reality is that aircraft engines, although old and antiquated in design, are decently efficient at converting fuel to power to move a prop. The real problem at hand is that a lot of the power produced by the engine is absorbed by drag from the poor design of the aircraft. This is what primarily contributes to the relative inefficiency of light airplanes when compared to other transportation methods.

View all posts by michaelsoroka